Bannockburn Rugby Club began life as St. Modan’s High School FPs in 1978, set up by former pupils of the school down the road. 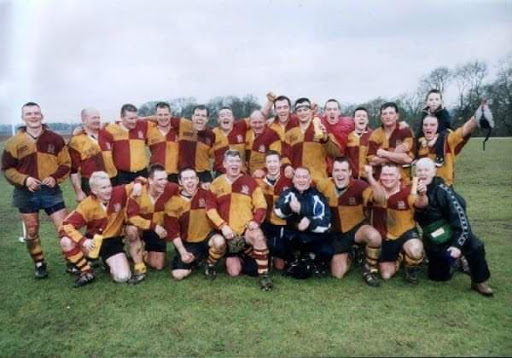 We played our first game against HMS Neptune in 1979 and joined the Midlands league in 1980, before the Glasgow leagues came calling in 1982.

In 1994, the Midlands league came calling again. It was here the club stayed until reaching the dizzy heights of the National leagues in the 2000/2001 season.

Bannockburn have produced many fine players over the years. Notable alumni include Newcastle and Scotland prop George Graham, and Scotland B player Eddie Pollock. 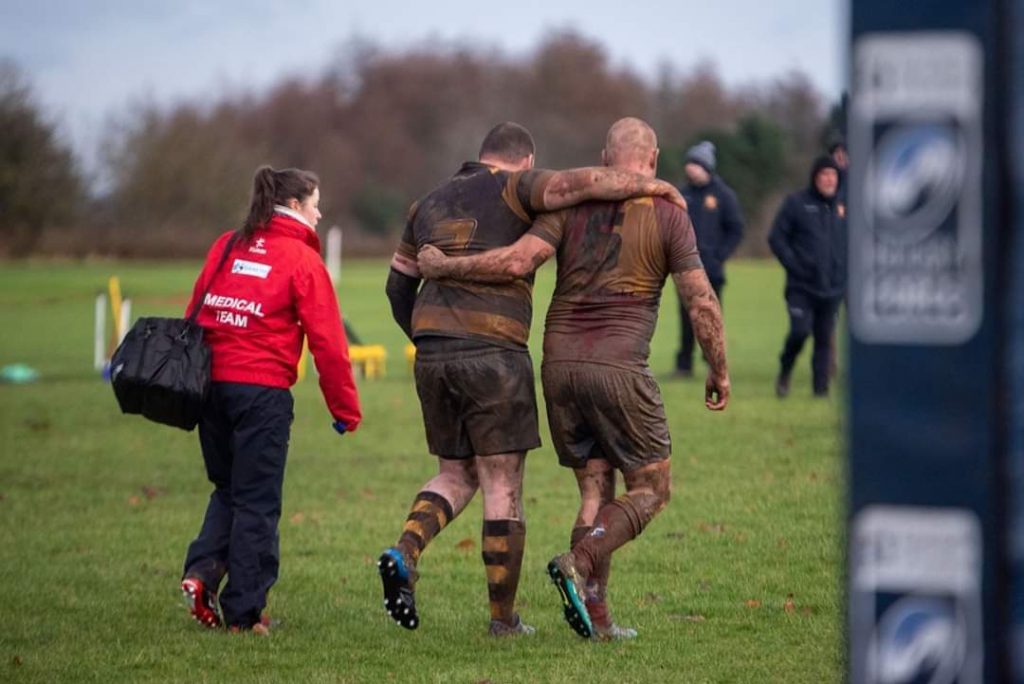 We’re Bannockburn Rugby Club, based near Stirling in central Scotland. We play in the Tennent’s Caledonian Midlands 3 league of Scottish rugby.